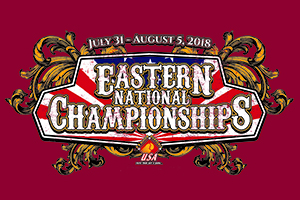 The tournament began July 31-Aug. 1 with the three-team Men’s 65/70 Platinum Division, which had three divisions represented.

All three teams will represent their respective division in the U.S. National Game, held during seeding play of the 2018 LVSSA/SSUSA World Masters Championships in Las Vegas. The teams will play against their Western counterparts.

Beginning with the six-team Women’s 40/50 Division, Kryptonite (FL) (Women’s 40 Major), entered bracket play as the No. 1 seed, after going 3-0 in seeding play. Kryptonite would be unable to keep its momentum going in the bracket, as the team posted a 2-2 record en route to their eventual third place finish. The championship game featured a match-up between the two 50s teams, as Dreamgirlz (VA) defeated Florida Girls, 15-14, forcing an “if” game. Florida Girls came back to avenge their loss with a 20-11 victory in the ‘if” game. 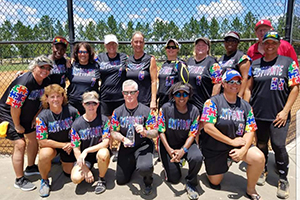 In the Men’s 40 Platinum Division, Suncoast Adidas (FL) (Men’s 40 Major Plus) posted a perfect 3-0 record in bracket play, including a 21-19 win over S2S/.40 CAL (FL), in the championship game. As the highest finishing Men’s 40 Major team, S2S/.40 CAL also earned a berth to the TOC and will represent the East. Color By Design (MD) finished in third place. 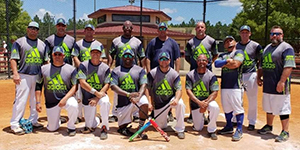 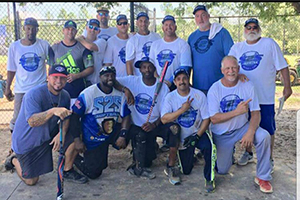 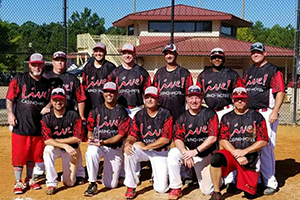 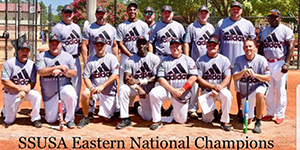 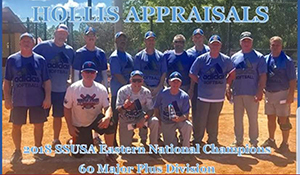