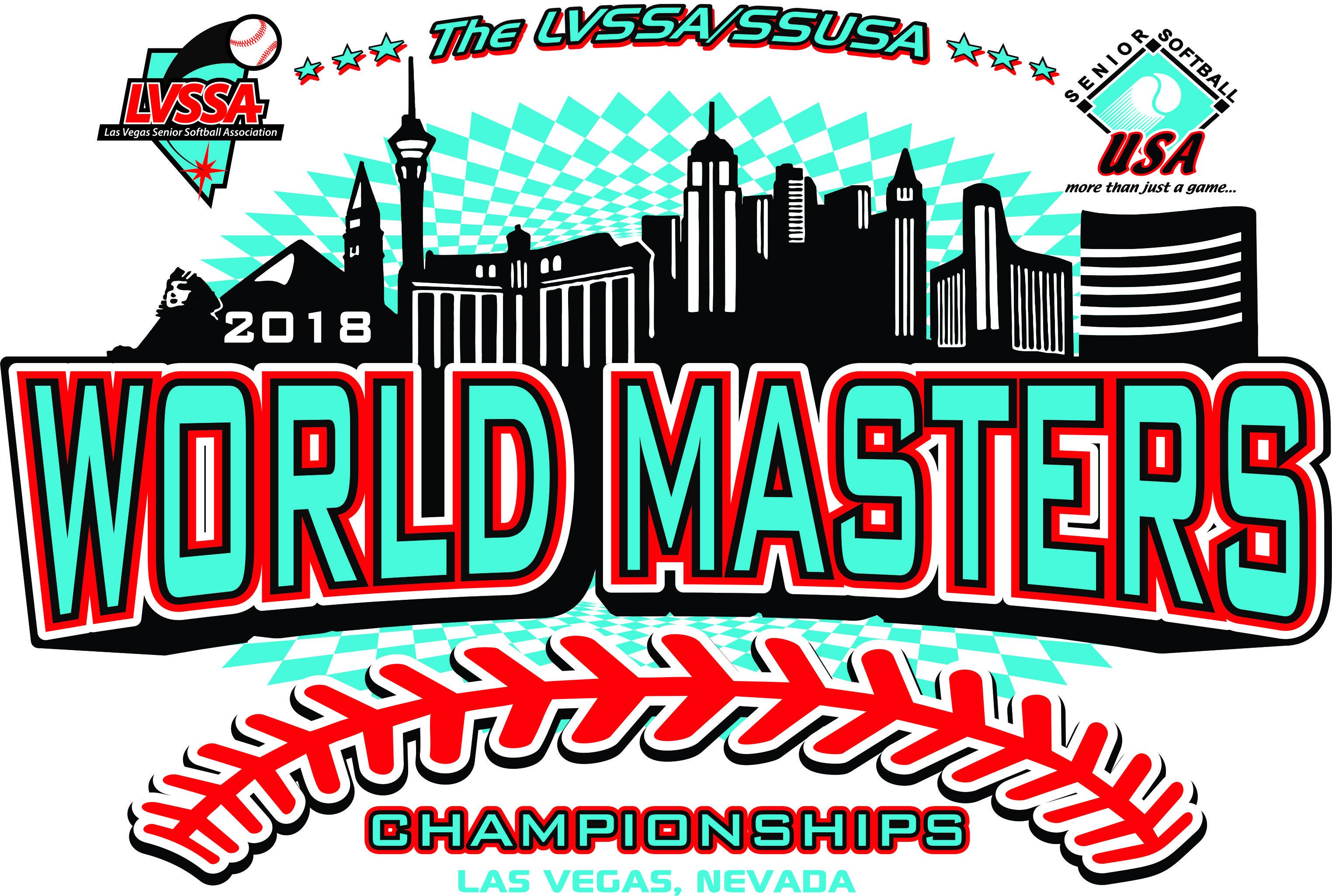 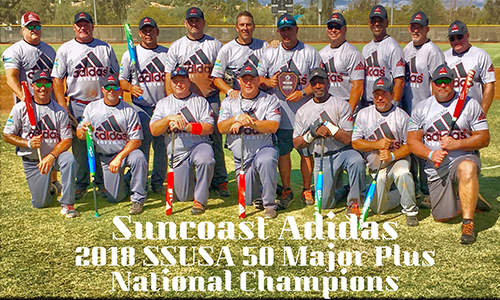 The championship game came down to J.K. Inc./Easton (CA) and Team Kitty/FAI/FBI (FL).

In the championship game, J.K. Inc./Easton would force the decisive “if” game with a 27-12 victory.

Team Kitty took the rubber match with a 20-18 win in the final game. 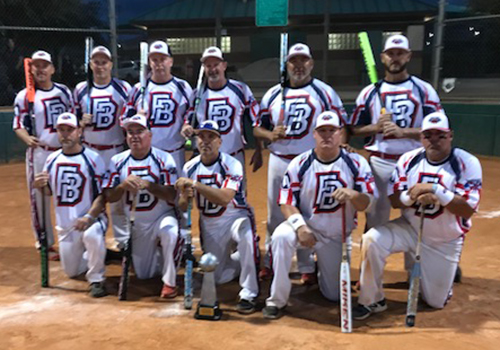 After dropping their first game in the bracket, Crush 50’s (CA) made a strong push with three straight wins to finish just outside of the top four.

In the 52-team Men’s 50 Major Division, which was split into two pods (American and National), Lighthouse Lookouts/Athletic Shop (GA) won the US National Championship with its 20-17 win over CPD/Ancell (MN). 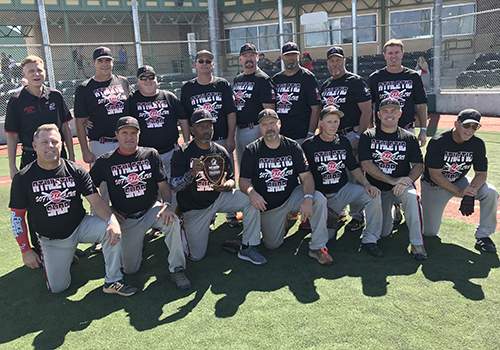 Lighthouse Lookouts would advance to championship Sunday, but would fall short of its quest for a Triple Grand Slam title losing its first game of the day.

PDC, who fell down into the elimination side of the bracket following a loss to Brian Patten/Mark Thomas Law, 30-15, would also reach the championship game, defeating OG (CA), 29-25, in the third-place game.

Brian Patten/Mark Thomas Law defeated PDC for a second time on Sunday, 30-22, in the championship game. 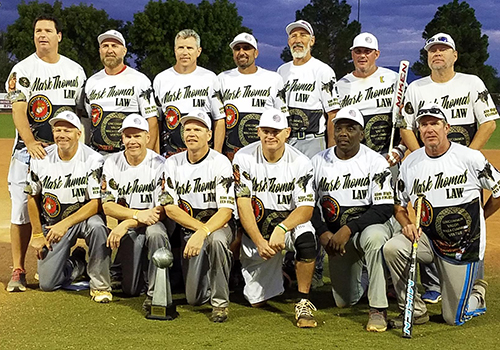 The largest division of the entire tournament, was the 69-team Men’s 50 AAA Division, which was split into four pods (Red, White, Blue, Green).

Team 757 (VA) defeated Pacific Coast Alliance (CA), 24-13, in the US National Championship game. Team 757 began bracket play with a perfect 4-0 record to reach Championship Sunday as one of four undefeated teams; however, they would go 0-2 on the final day, falling short of a potential Triple Grand Slam.

Along with Team 757, Alaska Kings, Arizona Heat, and KC Vintage (MO) reached the final day needing to lose twice to be eliminated.

Of the four, Arizona Heat would reach the championship game, where the team squared off against ManCave/WorkSteps (TX).

ManCave/WorkSteps entered the final day of play in the elimination side of the bracket, needing to win out.

The team nearly accomplished the feat, winning six straight games, including a 15-14 win over Arizona Heat in the championship, before falling 18-17 in the “if” game.

ManCave/WorkSteps held off a late rally in the championship game to force the decisive winner-take-all.

The “if” game featured a role of reversals, as Arizona Heat would hold off a late rally from ManCave/WorkSteps, playing in its seventh straight game of the day, to win the championship. 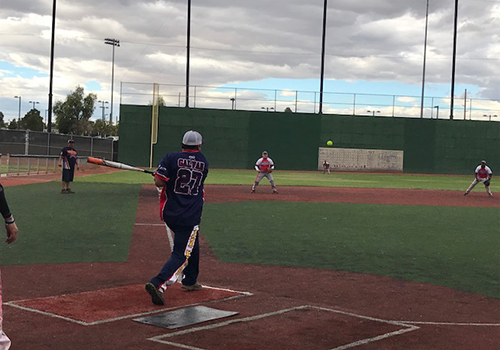 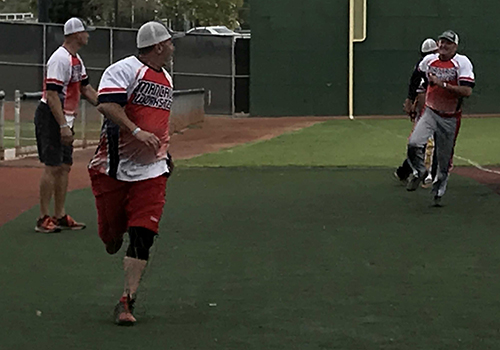 A pair of ManCave/WorkSteps players round third looking to score

Making their fourth appearance in the WMC, Whacko’s, a team made up of deaf players from around the nation, posted a 1-1 record in seeding play, to enter the White pod as the No. 10 seed. In bracket play, the team posted a 1-2 record. 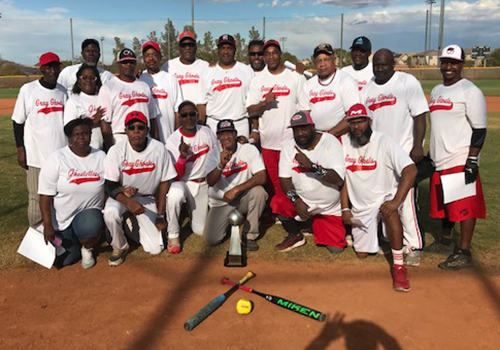