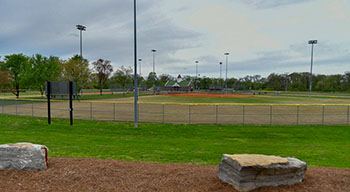 Due to inclement weather in the forecast, games on Saturday were delayed and cut to 40-minute time limits. All games would be canceled on Sunday due to rain.

In the seven-team Men’s 50 Major Division, Midwest Titans (IN) earned the No. 1 seed in the bracket following a 2-0 record in seeding play. Dudley Lightning (MO) also posted a 2-0 record to earn the No. 2 spot.

Midwest Titans continued its strong play in bracket, defeating both Area 51 Softball (MI) 15-9 and Walker Brothers (AL) 20-12 to reach the championship game. With the remaining games rained out and the lone undefeated team remaining, Midwest Titans would be crowned champion. 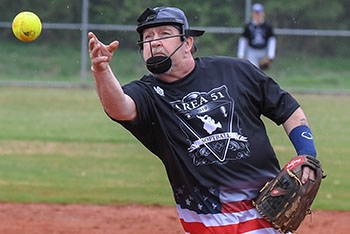 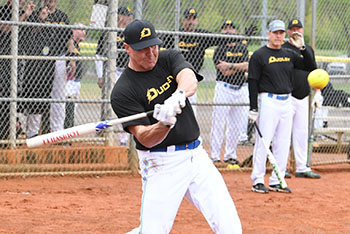 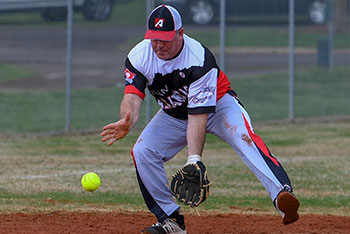 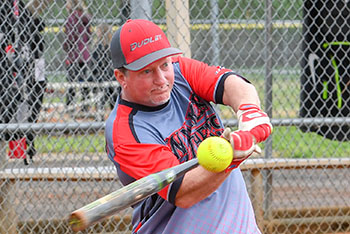 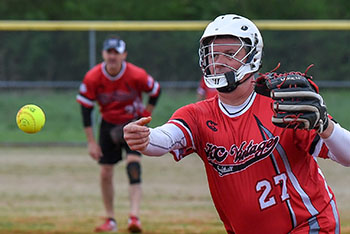 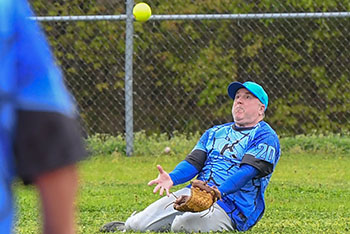 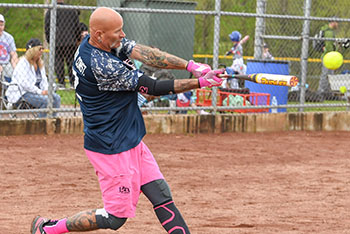 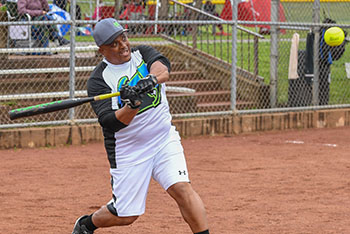 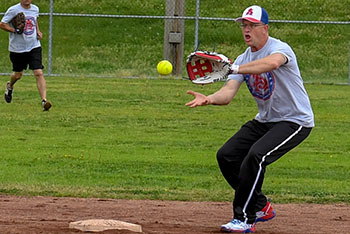 The five-team Men’s 55 Major Division featured a full four-game round robin to determine the champion. However, with rain canceling Sunday’s games, the two games played on Saturday would determine the winner.

Derby City (KY) and Monster Softball (TN) each posted 2-0 records on Saturday, with each team surrendering 22 combined runs in their games. Monster Softball would earn the tiebreaker with a +16-run differential, compared to +3 for Derby City.

In another five-team division, the Men’s 55/60 Gold Division was also originally slated to use a full four-game round robin to determine the champion. 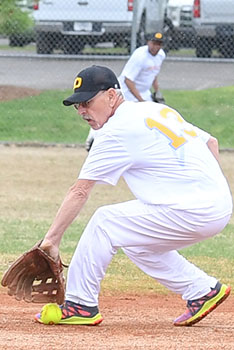 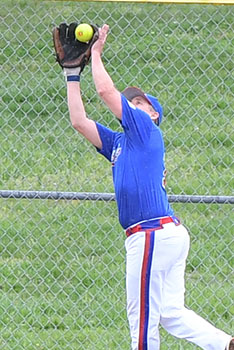 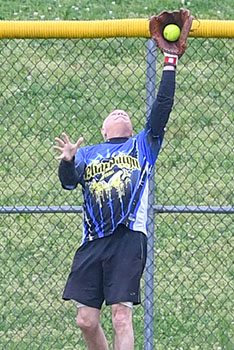 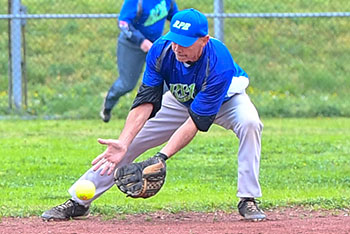 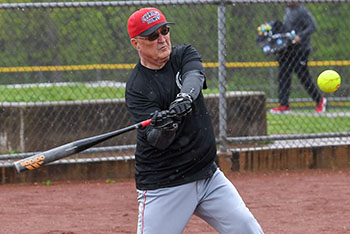 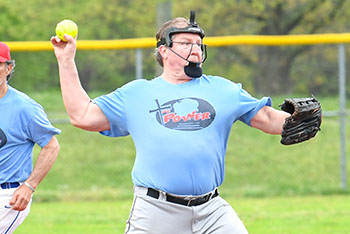 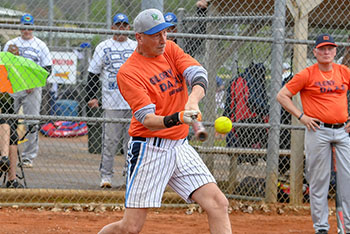 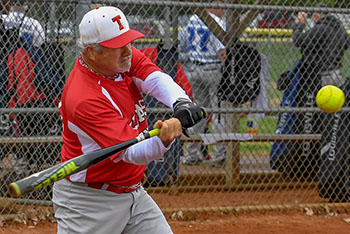 The Men’s 70 Major Division featured a best two-out-of-three game series between St. Louis Vision 70s (MO) and Travelers (GA). Only one game would be played, as Travelers took home the winner-take-all game, 19-8.

The Southern Showcase continues with the Old South Classic in Savannah, GA, May 18-19. Entry deadline is May 3. Playing in multiple tournaments that are part of the Southern Showcase will allow teams entry discounts to the Eastern National Championships, as well as other prizes, such as free bats.

For more information on the Southern Showcase, please CLICK HERE.