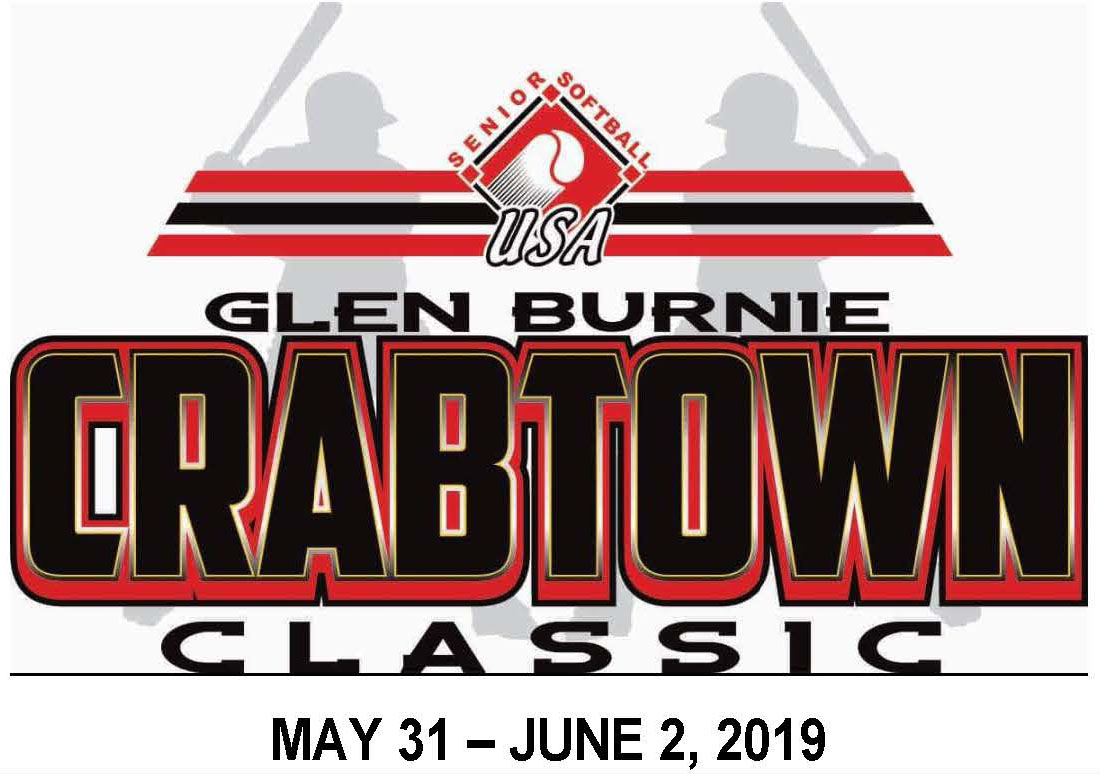 Although heavy rains on Thursday delayed the start of play on Friday, all games were played.  The balance of the weekend was played under sunny skies and warm temperatures.  In the 65 silver bracket, the Long Island Jaguars went 3-0 in bracket play to finish ahead of Rochester Brewers (NY) and Robinson's Furniture (DE).

High Street Bucs cranked up the offense and scored 20+ runs in three straight games to take home the 65 Major division title.  Northern VA Force finished second.   In the 60 AAA division, Berkley Home Remodeling was a perfect 5-0 on the weekend finishing ahead of Long Island Jaguars and NoVA Storm.  The 60 Platinum division featured some heavyweights from around the region-  Omega IT Services (a previous triple grand slam winner), Cardot / Madalena Construction, Promotion and Sweet Construction.  Every game was close and competitive.  It took 11 games to complete this division and all teams had 3 losses over the weekend.  Omega IT Services ultimately won the title but all teams should walk away feeling good heading into the summer.

Live! Casino 50s took home the title in the 50-55 Silver bracket after posting a 5-0 record on the weekend.  Finance of America won the 3rd place game over the High Street Bucs with a walk-off home run in their final at bat to advance to the final and a rematch vs Live! 50s.  The final game was back and forth from the start with FOA tying the game in the top of the open inning.  Live! Casino was able to plate a run in their final at bat to take home the title.  Final score 23-22.

The 40 Major division featured 8 teams from the northeast region.   Hatch's Home Improvement took the top seed after playing solid defense in the preliminary rounds and kicked off bracket play with another win on Saturday afternoon.   On the other side of the bracket, LB / Spirit's West / SMC let their bats do the talking early and often.   PA Posse, who lost a first round bracket game rolled off  four wins in a row to reach the final vs LB / Spirit's West.  The Posse eventually ran out of gas and fell to a LB / Spirit's West.  Final score was 25-14.

In a division that has been competitive all season long, Live! Casino was able to break through and win the 40 AAA title.  Y'all Next, who had bested the field early this year fell to Live! (20-17) in the winner bracket final before falling to Mission:  Possible in the 3rd place game.  In a low scoring 8-6 game, Live! Casino played just enough defense to hold off a classy Mission: Possible team.