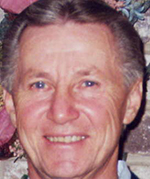 Wilson was inducted into the Texas Senior Softball Hall of Fame in 2015.

Wilson managed Christian Brothers Automotive, and last played during the 2012 season with Leftovers.

“I believe that character matters, and Bill’s senior softball career as player and manager was a great example of that,” said Tommy John, who played for and alongside Wilson. “As a manager, he recruited good players, but foremost competitors who were team players.  With that combination, we often over-achieved.  I considered it a blessing when I was able to play for him.”

Wilson attended Sam Houston State University and the University of Houston. He built a successful executive career in the automotive repair industry before retiring. 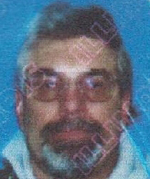 Bravo was a long-time member of the Chicago Hitmen 60’s team, as well as the Blue Chips 55 team. He began with the Chicago Legends 50 team in 2004.

Bravo last played in the 2017 season with the Chicago Hitmen in the Winter World Championships. 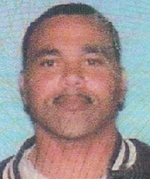 Daniels most recently played in the Rock ‘n Reno Challenge Cup this past May with Bad Seed 55. He helped lead the team to a first-place finish, earning all-tournament honors in the process.