The Rochester 10,000 Lakes Classic in Minnesota featured 28 teams from around the surrounding region playing at McQuillan Field, Aug. 21 – 23.

Champions were crowned in 10 divisions.

Tournament Highlights
The largest division was the five-team Men’s 65/70 Gold Division, where Softies by Paddi Murphy 70 (MN) went 3-0 in bracket play, including a 23-12 win over MN LumberJacks 65 in the championship game.

The three-team Men’s 50/55 Platinum Division also featured an “if” game, as top seed CPD/Ancell 50 (MN) avoided the dreaded double-dip, with a thrilling 25-24 victory over Iowa Demons 50 in the deciding game. Iowa Demons won the championship game, 31-22, to force the “if” game.

The Wayne Gilmore Memorial in Westminster, MD featured 30 teams from around the Mid-Atlantic playing at Carroll County Sports Complex, Aug. 21 – 23.

Champions were crowned in six divisions.

In the Major Division, Wilson’s Blvd/Chesapeake Lift (MD) defeated Extreme (MD), 19-11, in the championship game to complete a perfect 3-0 mark in bracket play.

The win was bitter sweet for Y’All Next.

Wayne Gilmore, a member of Y’All Next in 2017 and 2018, died of a heart attack during the 2018 Mid-Atlantic Last Chance Qualifier. The tournament has since been re-named in his honor.

In the six-team Men’s 50 Gold Division, top seed Maryland Classics/Office Bar & Grill came out of the elimination side of the bracket to double-dip Potomac Sports (MD), by scores of 26-24 and 19-18, in the championship and “if” game, respectively.

Olympian Athletics (PA) won the Men’s 55 Gold Division, knocking off Maryland Classics, 24-16, in the “if” game, after dropping the championship game, 16-14. 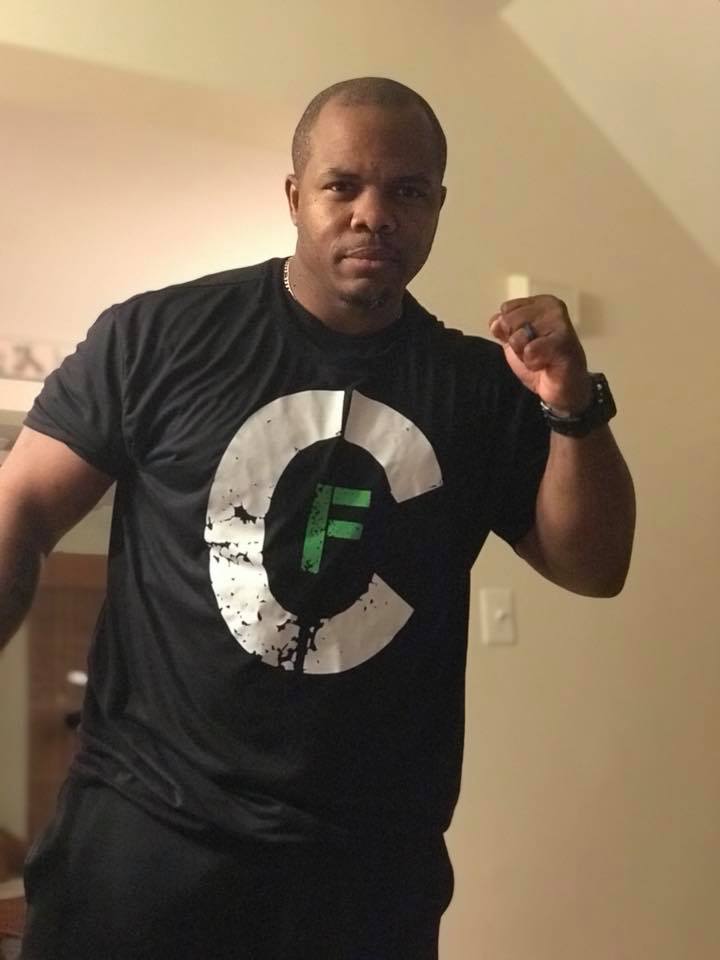