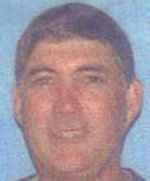 “Mark, or ‘Woody’ as he was affectionately known, enjoyed a long and successful softball career, including his stint in senior softball with the Baystate Bombers,” said Curt Snow, who played with Mark on the Hanngington/Bay State Bombers teams.

“He was on the Bombers teams that won a Triple Grand Slam (2011), many USA Championships and TOCs, as well as regional and local tournaments. He was elected MVP and All Tourney countless times.  A talented defensive player anywhere in the infield, he was also a prolific hitter with power. Ever the smiling, good natured gentleman, he was a pleasure to team and travel with. His spirit will endure.” 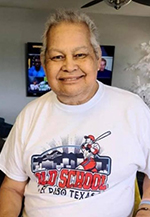 “I've had the pleasure of knowing Manny for 15 years,” said Don Brooks, SSUSA national director. “Not only for his involvement in the El Paso Old School program, but also as a stalwart member of the El Paso Chili Pepper Sports Association, and his tireless efforts to make the annual Chili Pepper Classic a success. I, as well as others, will miss his friendship and positive attitude.”

Flores was a long-time member and manager of El Paso Old School 50, 55, and 60. He was also a coach with the El Paso Bad Boys.

Flores held a successful career as an entrepreneur and logistics manager for more than 40 years. He was active in his retirement, which included his strong passion for playing/coaching softball. 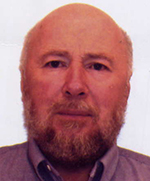 Davis was a member of the Oshkosh Ambassadors 60 team that won the AA Division at the World Championships in 2017. 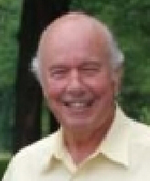 “He was a good man,” said Fred Mattos, manager of Scrap Iron Gray Berets. “It was a pleasure knowing him. May he rest in peace."