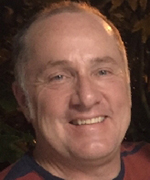 During the 2019 and 2020 seasons, he split his time between Levin/Ameriprise and RedHawk Nation.

“Mark was well liked and respected by his teammates and all who knew him,” said David Dennison, manager of RedHawk Nation. “His passion for softball, his sense of humor, and his take on life were just some of the things that made Mark the fine person he was.” 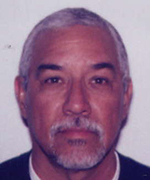 “Lonnie was a key member of our San Antonio Senior Softball League (SASSL) family,” said John Beard. “Lonnie was long time coach and player with Team Texas and a key member of our board besides being our head umpire for years. I will miss working with him during our annual banquets that he was always a big help with. So long to a true Hall of Famer here in Texas.” 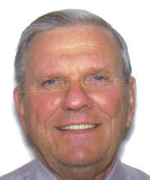 Formerly from the Pacific Northwest, Turner was a long-time member of SSUSA, dating back to the early 2000s. 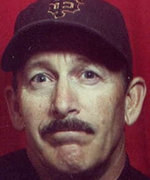 Steve Kenner, 70, of Sacramento, Calif., died on January 4 due to complications from COVID-19.

"Steve was the kind of third baseman who wasn't afraid of getting dirty going after the hot shots," said Terry Hennessy, SSUSA's CEO.  "He always played his heart out."