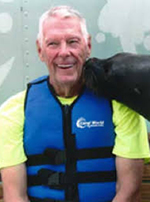 Hafertepe was a longtime member of the Chicago Geezers, playing on the 70s, 75s and 80s teams.

He most recently played during the 2020 season in the 2019 Winter National Championships.

Along with the Geezers, Hafertepe also played with ProHealth Care 75 and Chicago Seniors 65.

“A hard hitting slugger and versatile fielder, Ray was always ready to play,” said Bill Doell, manager of the Chicago Geezers 80. “Ray started playing with the Geezers in the mid-1990s, and was named many times as an all-star, with a competitive edge few had.”

Hafertepe was a graduate of DePaul University and worked as a CPA in his professional career. 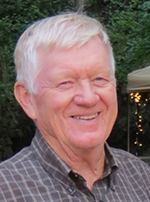 Kvern most recently played with the Scrap Iron Gray Berets 80s team, participating in the World Championships in 2017. 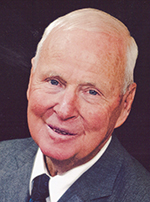 Harper last played SSUSA during the 2014 season as member of the Arizona Prospectors 80s.

Harper served in the Air Force and worked for Salt River Project for over 58 years. 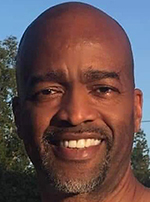 He most recently was a member of Twin Oaks Softball Club 50s, playing in the 2020 World Championships. 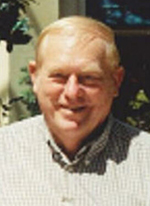 Kuhl served in the United States Army, and in 1971, started Kuhl Lumber. He later expanded his business and started US Pallet Company in 1985, which he owned and operated for many years. 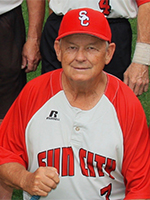 “He went into the hospital with COVID on Sunday, Jan. 17 and fought the good fight, but pneumonia got into his lungs and that was too much to overcome,” said Greg Howser, a former member of Franklin Loan Center 65.

“We will miss him terribly,” continued Howser. “With that very distinctive voice, laugh and giant smile.  May he rest in peace.”

During this past 2020 season, Leitch led his Franklin Loan Center 70 team to the Western National Championship title, and a runner-up finish at the World Championships.