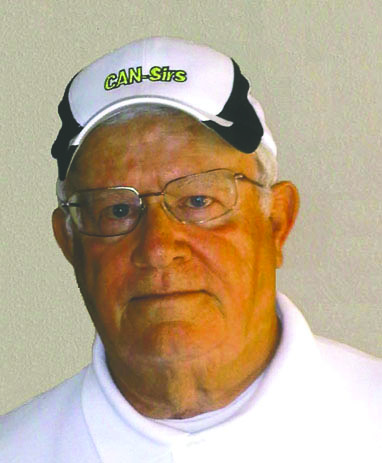 Pete Davignon, 82, who helped save countless lives through the promotion of Prostate Cancer awareness to senior softball players, died after a lengthy illness on Feb. 7.

Davignon, of Chico, California, created CAN- Sirs in 2010.  Using donations and the proceeds from tournaments he ran, Davignon built an organization of senior players who were cancer survivors. The organization was dedicated to promoting cancer awareness and prevention.

These cancer survivors formed a support group for fellow players and formed a CAN-Sirs team that competed in SSUSA tournaments.  They used the tournaments to pass out information, recommend annual testing and talk with players about the importance of early detection of prostate cancer.

In 2016, Davignon and SSUSA teamed up to co-sponsor the annual SSUSA/CAN-Sirs Northern California State Championships.

“Pete had a passion for the sport – and was dedicated to saving lives through early detection of prostate cancer through annual exams,” said Terry Hennessy, SSUSA’s chief executive officer. “He helped save countless lives – including mine.  Annual tests helped catch my aggressive stage 3 prostate cancer.  Without the awareness of the danger and taking those annual exams, my outcome could have been vastly different.”

Along with playing with his CAN-Sirs team, Davignon was also a member of Sacramento Rebels, Boys of Summer, Shaggin Dragons, and Fix N Flex, among others.

Additionally, Davignon was a former contributor to SSUSA News through his CAN-Sirs Corner column. 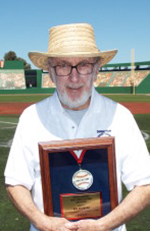 Feinberg began playing senior softball in 1990, joining the Redwood City Señors Softball Club. With the club, he served on the board of directors and as vice president.

In SSUSA, Feinberg was a long-time member of Sonoma Fog 70, last playing in the 2014 Rock ‘N Reno Challenge Cup. He was also a member of Chiefs 70/Redwood City Seniors, RC State Roofing Royals 60, and RC Cardinals 60, among others.

Feinberg was also a member of the Northern California Senior Softball Association. With NCSSA, Feinberg managed several tournament teams (Sonoma Fog and Redwood City Chiefs), served as an area representative to the board of directors, and was the treasurer for a number of years.

For all of his efforts, Feinberg was elected to the NCSSA Hall of Fame in 2015.

Feinberg earned his Physical Education teaching credential from San Francisco State, and later a counseling credential. He retired at age 60 following a 34-year career in education. 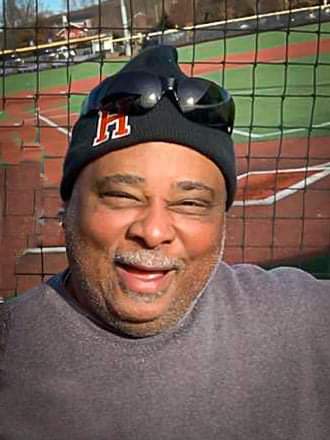 He most recently played in the 2020 Eastern National Championships with NoVa Storm 60.

“Tom was a wonderful human being with a huge smile and an infectious laugh,” said former teammate and manager Brad Skipper. “He was a tremendous father, a consummate teammate, and a wealth of information. He was one of our rocks and will missed be all of us at Fairfax Adult Softball, the DMV and on the senior circuit.” 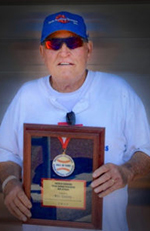 “Bob was a terrific person and teammate, who developed into a very good pitcher,” said Chet Lane, manager of State Roofing Systems 75. “I played against Bob as far back as the 1980s, when he managed the Pigherders and played many times at Twin Creeks. He was an excellent tournament director as well. He will be missed by all who knew him.”

Sebring was also a member of the Northern California Senior Softball Association for many years. With NCSSA, Sebring managed and played for several teams, in addition to being a director of tournaments in Pleasanton, Livermore and Fremont.

For his efforts, Sebring was elected to the NCSSA Hall of Fame in 2017.

“Bob Sebring was a true friend to softball and I am very blessed to have been able to call him  my good friend as well,” said Fran Dowell, SSUSA executive director. “Bob always had an amazing way to make you feel like you were the most important person on earth.  I will miss him greatly and I will find it sad not to find him first thing at a tournament. I learned a lot about softball from Bob, he will be greatly missed.”

Sebring served in the US Navy and was a graduate of San Jose State. He worked for PG&E for 37 years.