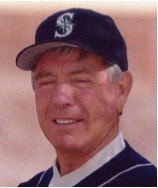 It is with a great deal of sadness that Senior Softball USA announces the death of longtime SSUSA President Bill Ruth.

Bill, 87, died this morning after suffering a major stroke a few days ago in his home in Kent, Washington.

Bill has sponsored, managed and played on Senior Softball teams for almost 30 years.  In fact, he has either played or managed baseball, softball, basketball and soccer teams for more than 60 years. His teams played at the highest level for many years.

Bill was also President of the Independent Sports Association (ISA), and was a partner in fishing lodges in Alaska, as well as a gold mine near the Yukon.  Bill’s main business was in real estate throughout the Northwest and in Cabo San Lucas in Mexico.

Bill became President of Senior Softball USA in 2000 and was a guiding voice behind the growth of SSUSA in both America and around the world.

Bill was a very close friend and partner, a fierce competitor with a wry sense of humor and a twinkle in his eye every time he, his wife Susan and I started a new adventure. 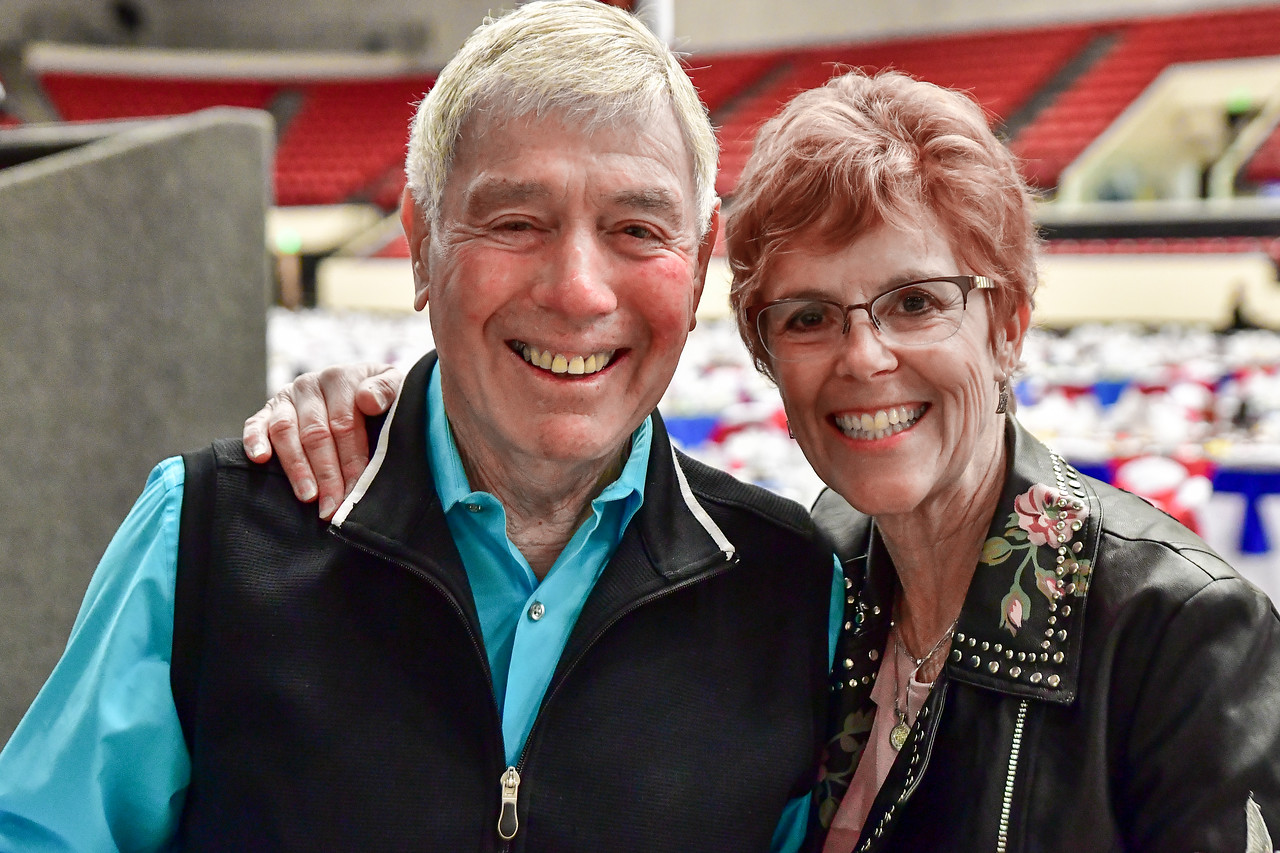 Bill Ruth with wife Susan at the 2017 TOC Banquet 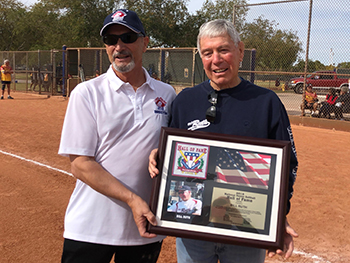