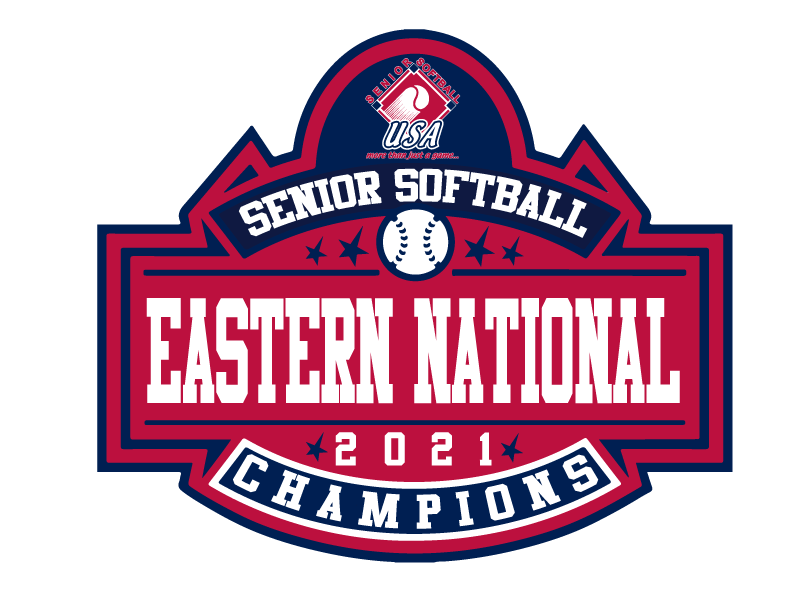 To read the recap from the earlier sessions that appeared in the previous newsletter, please CLICK HERE.

Starting off with the 14-team Men’s 40 Platinum Division, DDA Nation (FL) posted a perfect 5-0 record on the weekend to claim the top prize, and its place in the U.S. National Championship Game at the Worlds.

The team went 2-0 in seeding play, earning the No. 3 seed in bracket, and continued its strong play running the bracket with a 5-0 record, including a 20-5 win over No. 8 seed Y’All Next (MD) in the championship game.

Spirits West/SMC (MD), the lone Major Plus team, earned the berth to the U.S. National Championship Game at the Worlds for their respective division.

In the eight-team Men’s 40 AAA Division, top seed Autism Pride (MD) came out of the elimination side of the bracket to double-dip previously undefeated, and No. 2 seed, Rough Ryders (MD).

Autism Pride won back-to-back one-run nail-biters, taking the championship game, 14-13, and “if” game, 19-18. The tournament victory gives Autism Pride a spot in the U.S. National Championship Game at the Worlds.

Past Our Prime (VA) finished in third place, while Black Kings (MD) rounded out the top four finishers.