Anderson, a Senior Softball member and beloved player on many Oregon teams since the late 1990s, passed away due to lung complications in Tucson, Az., in early January.

"His passion was playing senior softball where he got to travel to Hawaii, Florida, and played major tournaments in Reno, Vegas, and St. George", his obituary mentions. Off the field, " Wes' hobbies included model A's, street rods, and boats."

Wes will also be remembered as an Air Force veteran, Drain City (OR) Councilmember, and as a human resource employee for Duco Lam, American Laminators and Rosboro. 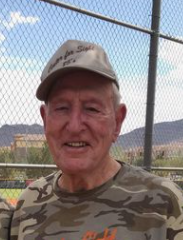 Schultz, a longtime member of Senior Softball USA, was a well-known player for Center For Sight championship teams.

“Ed was a mainstay on the Center For Sight championship teams as they progressed through 75s, 80s and 85s”, team manager Hugh Brotherton says. He was a “great player, great person, and a great friend.”

Though he will always be remembered as a beloved Center For Sight team member, he also played with the Tremont Hotel 75s, Deerfield Beach 70s, and Sr Friendship Cntr 70s for a short while. 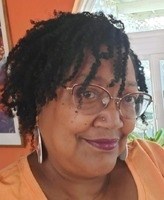 Kemp, a Senior Softball member since 2015, was a loyal member of the Sacramento based B.O.O.B.S 50s team for years.

"Anita was the ultimate team player and was known for the colorful socks she wore on game days" said her manager, Deanna Sesso. "Whether in the game or not, she did what she could to help the team by coaching bases, attending to player injuries or keeping score. The entire BOOBs 55 team will miss Anita dearly."

“She was an avid competitive softball player and Raiders fan”, noted her obituary. When off the field and not watching sports, she enjoyed traveling and spending time with her family.

Before retiring in 2019, she worked at the UC Davis Medical Center for 40 years as a purchasing agent. 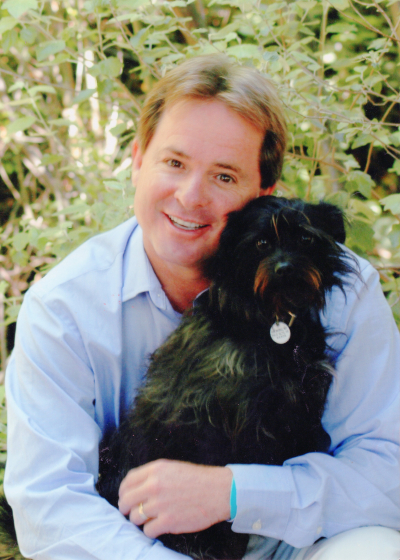 Playing Senior Softball with SSUSA since 2009, McKenna was well-known by many West Coast teams and players.

Starting his career as a dentist, “Dave practiced dentistry at McKenna Family Dentistry in Palo Alto for 35 years, the first 17 years alongside his father”, according to his obituary.

He will be remembered by his family and friends for his dental practice, he will also be remembered for his athleticism that lasted all his life. 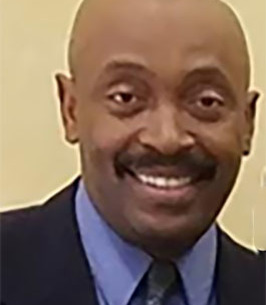 Landers will be best remembered as a longtime player and teammate for the Longshoremen 55s team, (ILA 50 before 2015).

According to his obituary, “his team was inducted into the Tidewater Virginia Amateur Softball Association Hall of Fame… and had recently traveled to Florida to play in the Tournament of Champions” with Senior Softball USA.

Off the field, Reggie spent most of his time with family and “worked in sales, marketing, management positions and served as a pharmaceutical sales trainer.” 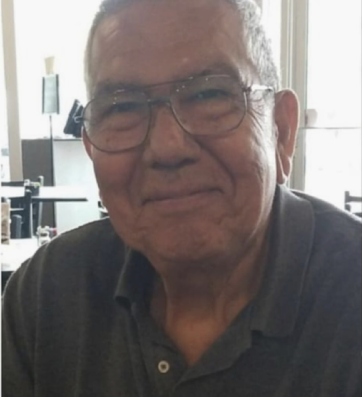 Reynero was a longtime Senior Softball coach of the Romo’s Derty 55 and 60 teams which were named after him.

“He was a softball legend and spent many years at the softball fields where he would coordinate tournaments and coached”, says his obituary.

He was also a legend off the softball fields, as “he served...in the Vietnam War and was a Purple Heart recipient.”

Before losing his battle to cancer, he enjoyed taking his family on vacations and worked as a master electrician who helped anyone in need. His big heart and service won’t be forgotten. Melber, a Senior Softball USA player since 2010, played on numerous teams across Texas.

“He was an avid softball player, participating in Senior Softball-USA National Championship games, and was inducted into the Austin Senior Softball League Hall of Fame”, says his obituary. His athleticism also carried over into “the high jump, long jump, triple jump, hurdles, sprints…and basketball.”

David was a man of numerous hats, having worked as a minister/pastor and worked with Health and Human Services assisting the blind, aged, and disabled. He’s also worked as a teacher, professor, author, a political activist having marched with Dr. Martin Luther King Jr., and as an Elvis impersonator for 40 years.

There are a handful of other players who have passed; however we are waiting for more details and services to be released. If you don’t see a friend or loved one on here, check the next newsletter edition or you can email us at: info@seniorsoftball.com.