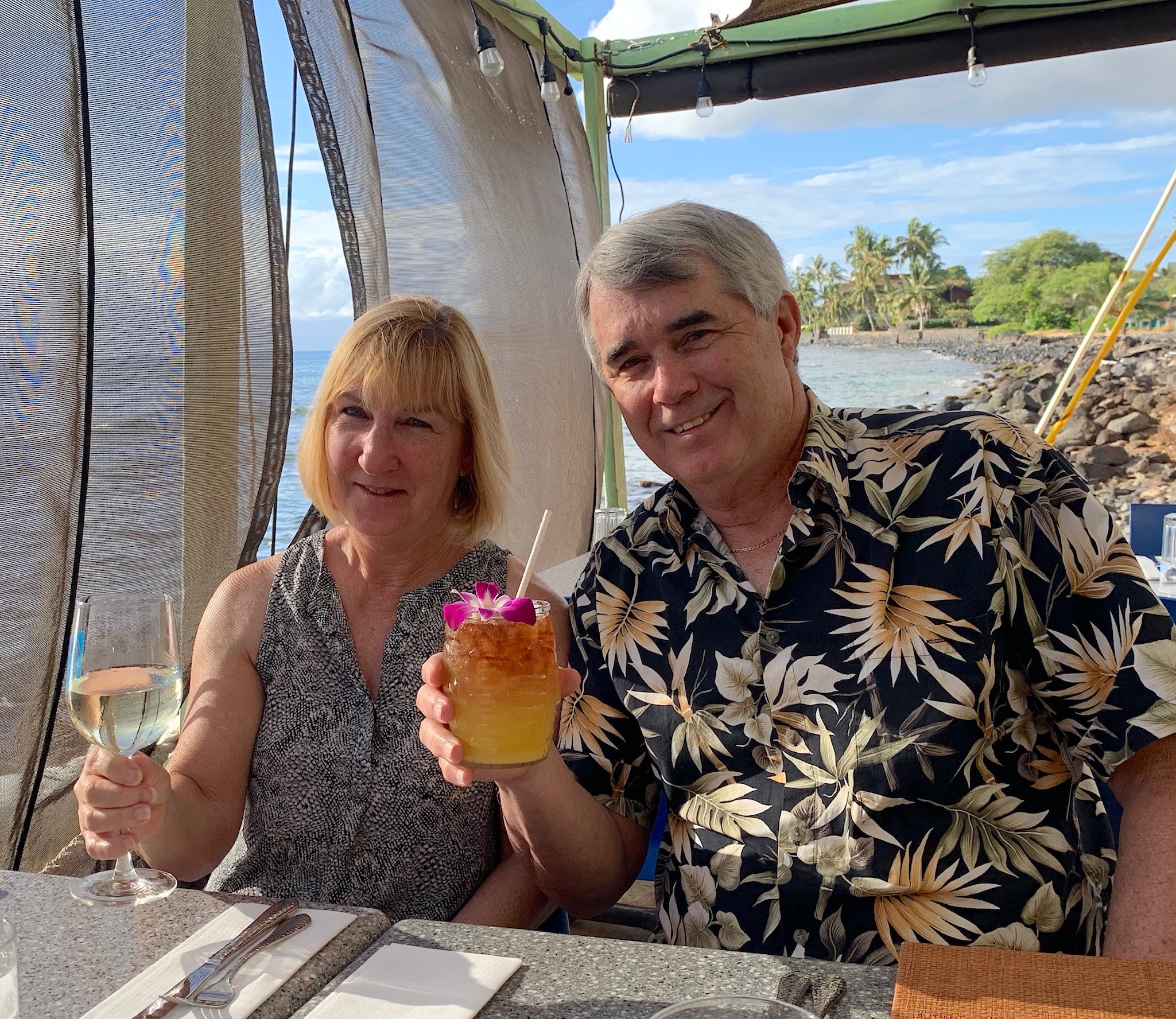 Tim Darcey, 72, of Granite Bay, Calif., who died on April 20, joined Senior Softball USA in 2016 and continued playing until he lost his battle to cancer.

Active as a kid and an athlete at heart, his eulogy discusses how he played competitive senior softball. “He played competitive softball for decades, competing in regional and national tournaments... I once saw him play a game in the over 60 league and he was an impressive player, batting four for four and making some tough catches in center field,” said his brother Terry.

He started his Senior Softball USA career playing with Not Yungins 60s, The Crew 60s, and the Sacramento Islanders 70s.

Tim’s Sacramento Islanders manager Dan Norton said, “He was a great teammate, never complained where he played or batted in the order. He was also willing to run for someone every inning. He will be missed, and may he rest in peace.”

Tim is survived by his wife, Kathy, their three children, and his brother Terry. 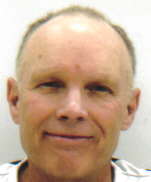 His passion for softball started at a car wash and chatting with a neighbor about coming out to play in Pleasant Hill for the Senior League.

Cliff started playing, then became commissioner for the Pleasant Hill Senior Softball for three years, and then joined a traveling tournament team in 2010. He traveled to Florida for the TOC with Mustangs and many Reno, Las Vegas, St George tournaments with the Game On 65s -70s, Wrecking Crew and State Roofing teams. He enjoyed the camaraderie of senior softball.

He is survived by his wife Debbie, son Gabe, daughter-in-law Holly, grandchildren Hunter, Ruben and Quentin and sister Theresa Powell.