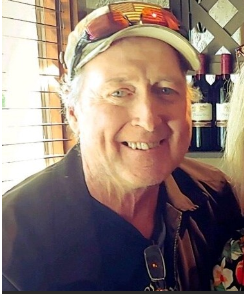 Frank J. Bersterman Jr., 67, of Eatontown, N.J., died on April 5 after a long battle with cancer.

Frank has a long history with Senior Softball USA, going as far back as 2007 and has played on a handful of Mid-Atlantic and New England teams.

He was a computer and IT technician and worked for Fort Lee Police Department and Paterson Parking Authority. But his true passions were senior softball and his family. "What truly set him on fire, was being a part of the traveling softball leagues he played with all of his buddies," states his online obituary. 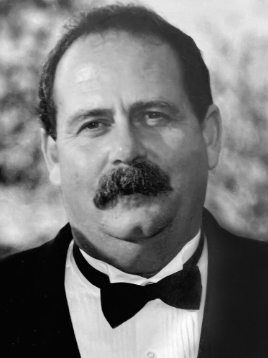 Paul's love of sports brought him in to Senior Softball USA in 2010 as well as other senior softball organizations and leagues.

"Paul enjoyed...traveling to softball tournaments and experiencing global adventures with his old softball friends," according to his obituary. Starting off in the younger USSSA leagues, he continued to play the game he loved within the senior league up until his death as a player and manager with Talaga Construction Senior Softball Team. Just ask anyone whose played softball in New England and they will have a story about Paulie Frenette.

While playing softball and spending time with family, Paul worked for the IRS as a project manager and enlisted in the Coast Guard and was deployed to Vietnam, 1969-1971. Frenette is rememberd through his management of Talaga Construction 65 Major, and his association with the HermTech 65 Majors and Edge Technology 60 AAA.