Note: There is a 4% surcharge if paying by credit card (VISA, MasterCard or Discover only).

There are several promotions for teams playing in the Southern Showcase: Music City Classic, Peach Bowl, Old South Classic, Palmetto Challenge, and *Southern Championships (TOC Qualifier).
- $100 off Eastern National Championships if you play in three of the five qualifiers ($100 off the Palmetto Challenge if you play in first three qualifiers).
- Play in four of the five and win a FREE BAT! ($100 off the Southern Champs for teams playing in first four qualifiers).
- Play in all five and take $200 off the Eastern Nationals. 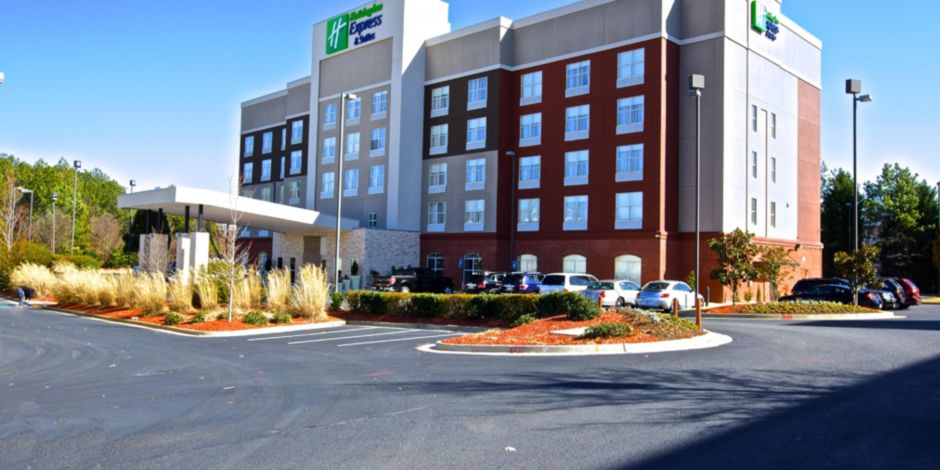 Rate: (Subject to state and local taxes and fees)
$119/night